Everything is permissible as long as it is fantastic

Here it is, the Turin architecture tour dedicated to just two iconic figures of the 20th century: Carlo Mollino and Pier Luigi Nervi. Our professional architect-guide will lead you on an exclusive itinerary, tailor-made to suit your schedule and interests, taking in their finest surviving works in the city and giving you the lowdown.

Architect, designer, photographer and accomplished sportsman, Carlo Mollino (1905 – 1973) rarely strayed from his native Turin. He was eccentric and passionate, chose only commissions which granted free rein to his highly personal style, was dismissed by most of his creative contemporaries and revered by subsequent generations. Two public buildings in the city centre now typify his genius as an architect: the visionary Chamber of Commerce (Palazzo degli Affari della Camera di Commercio) in Via San Francesco da Paola, and the supremely elegant reconstruction of the Teatro Regio in Piazza Castello, both designed in 1964 but completed only in the early 1970s. Other remarkable works in Turin have been demolished (the former HQ of the Turin Equestrian Association is one, built in 1937 but with not a trace of the prevailing rationalism) or profoundly altered (such as the RAI Auditorium, 1951).

Mollino designed the interiors of several private residences in the city, often conceiving furniture ad hoc, particularly seating, and getting it produced by master artisans Apelli & Varesio. Happily, he did the same for a dance hall in 1959 (then the Dancing Lutrario now Le Roi) which has survived pretty much intact and still stunning. The same can be said – and it would still be understatement – of Casa Mollino, the extraordinary apartment close to the river decorated and furnished by Mollino for his own use as of 1961. He never lived there, but designed most of the rooms as elaborate settings in which to photograph women – sensual female portraiture was one of his obsessions and he left a vast collection of erotic polaroids – and one as the scene for his own death (it didn’t work out: he died suddenly while working in his study). Fulvio and Napoleone Ferrari have restored the whole apartment and opened it as a private museum. Last on the Mollino trail, a comprehensive archive of his work is kept in the library of the School of Architecture at the Politecnico di Torino where he taught architectural composition.

Pier Luigi Nervi‘s was a talent of a different, more pragmatic ilk. Born in Rome in 1891, he trained as a civil engineer rather than in architecture and set up his own construction company. It’s said he had the all the expertise of an engineer, the imagination of an architect and the acumen of an entrepreneur. He was commissioned to work on all five continents, mainly for his singularly plastic use of reinforced concrete, and collaborated with architects as brilliant as Le Corbusier and Louis Kahn. Turin boasts some of his finest works and we want to show them to you. First, chronologically speaking, are parts of Torino Esposizioni, the exhibition complex on the riverside just south of the city centre originally planned in 1936 by Ettore Sottsass senior. In a post-war revision of the complex (1947-1954), adapting it to host the grand Turin Motor Show, Nervi planned and built an impressive, self-supporting, arched extension of  the central pavilion, and a vast new pavilion with a ribbed vault resting on four arches: both were extraordinary and innovative structures in which Nervi made full use of the advantages of prefabricated structural components.

To the west, again near the banks of the Po, is an industrial building designed by Nervi, the old tram maintenance depot on Corso Tortona, known as the Capannone Nervi (1954). It’s considered one of his minor works, along with extensions to the FIAT Mirafiori factory in the southern suburbs or the one in Rivalta, about 15 km outside the city, but constitutes a fine example of his manically precise, polytechnic contribution to Turin’s industrial architecture in the 1950s. Lastly, much farther south along the river is the marvellous Palazzo del Lavoro (1959-1961), completed for the centenary of unified Italy, and the epitome of the later style for which he was internationally acclaimed. Giò Ponti and Gino Covre collaborated in designing the building using cutting-edge techniques. A single square structure of 156-metre sides, its roof is supported by steel beams fanning out from the top of 16 huge, tapering, concrete columns, the whole wrapped in a glass curtain wall reinforced by vertical mullions. It is now unoccupied, in a sad state of disrepair and facing an uncertain future.

… the most brilliant artist in reinforced concrete of our time 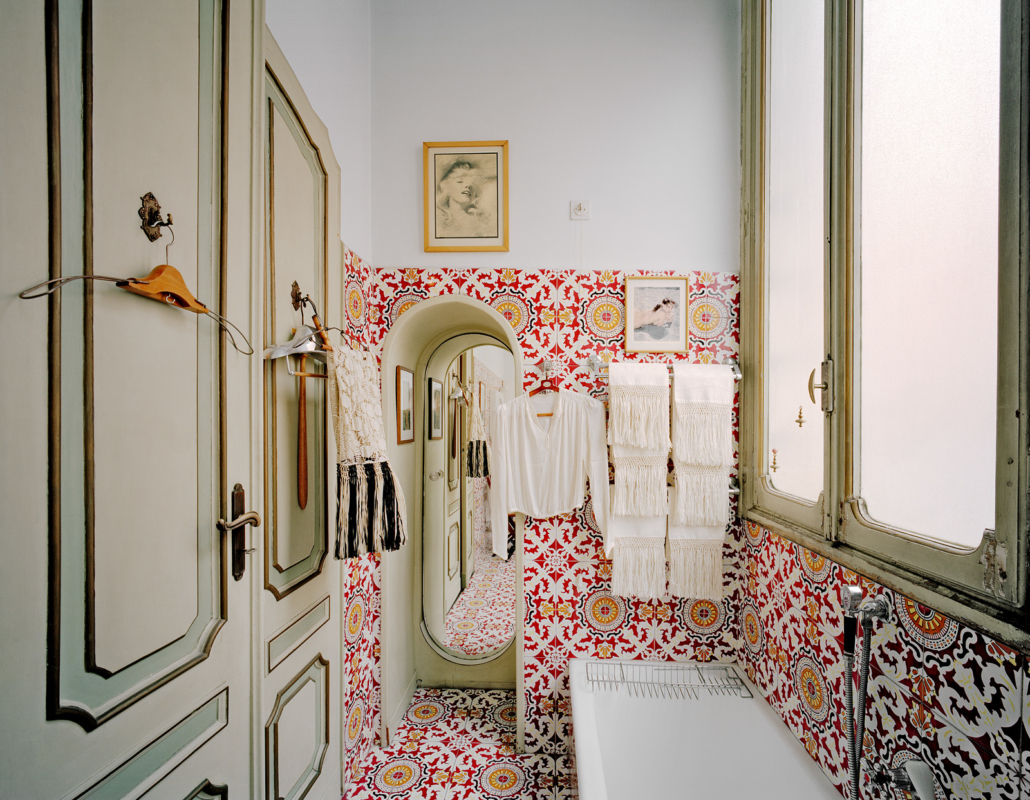 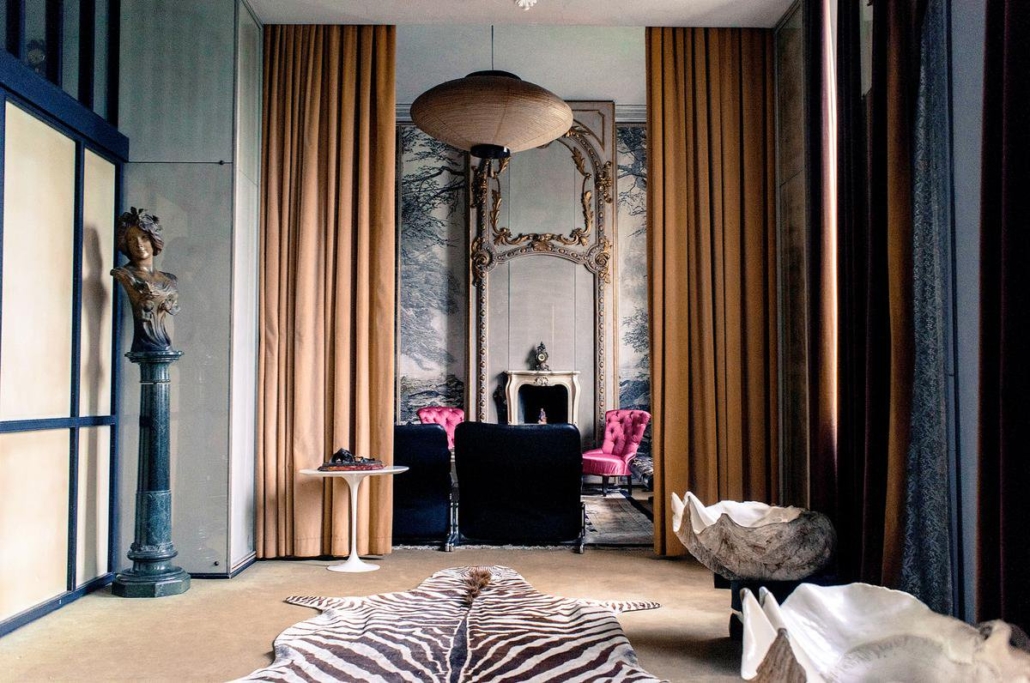 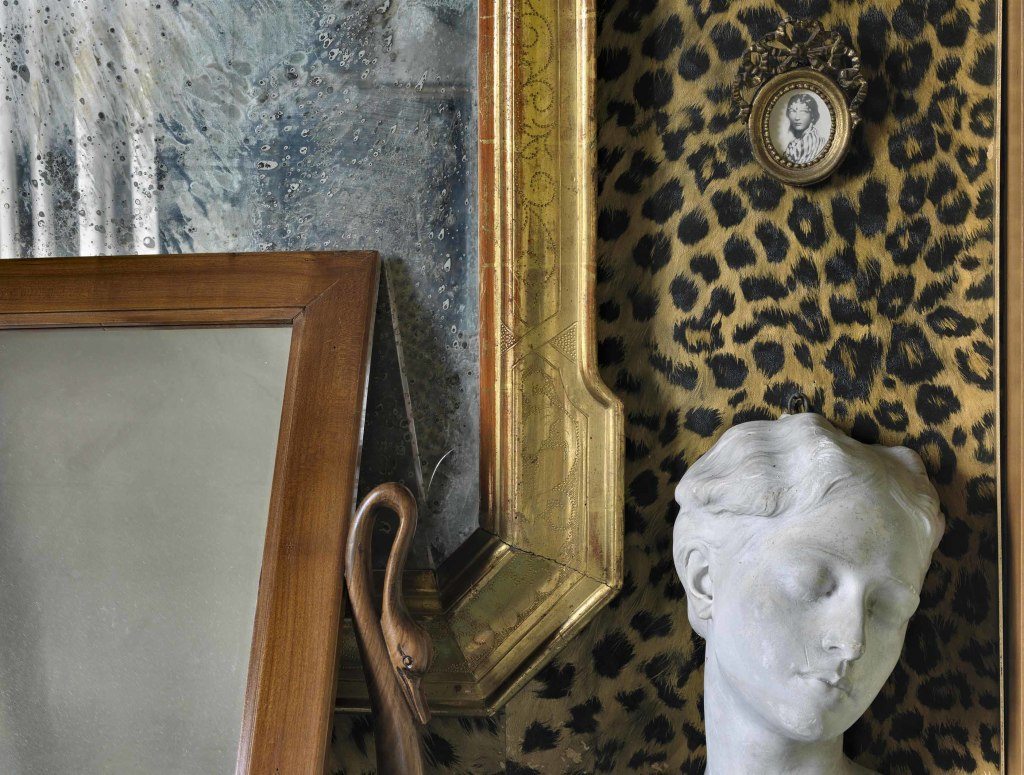