Taking a turn in Venice a few weekends ago, I stumbled on the coolest little clothing store I’d seen in a long time, and went in to discover a concept, an atelier, a brand and a style that left me dazzled. Altrove is the name (it means ‘elsewhere’) and the subtitle because nothing is as it seems. Indeed it isn’t. It certainly isn’t what you might expect. Altrove is a series of radical choices made, starting in 2010, by Miriam Nonino, graphic designer and patternmaker (shown in the photos), and Alessandra Milan, art historian with experience in retail. It came into being just as soon as they met and clicked, and their first bold decision was to set up shop in Venice rather than fashion capital Milan. They also do it all themselves, except – as of their second collection – the sewing.

Theirs is design, not fashion; the concept is architectural and timeless. Each new collection has a name and a season, no year. They don’t sketch styles, but apply pure shapes directly to paper, creating patterns graded in just two sizes. The resulting garments, women’s and men’s, are geometrical constructions, simple, loose and adaptable to several sizes, figures and tastes, sometimes wearable in more ways than one. Other trademarks are fine, all-Italian fabrics, plain colours and raw edges – one of the ‘imperfections’, sartorially speaking, Altrove flaunts as a merit.

Marketing the label is no exception to their exceptional way of doing things: they choose a different photographer for each collection, making it an artistic project rather than a fashion shoot, with customer-friends for models. And then Altrove clothing is the common thread in a series of testimonials in several artistic disciplines – photography, video, music, performance – under the banner of the Altrove Experience: the latest was an in-store aerial installation by graphic artist Anna Pontel. The atelier and ‘flagship’ store are in the San Polo district – right in the middle of the island, tucked in the curve of the Grand Canal and brimming with craft workshops and those tiny, typically Venetian osterie known as bacari. But the Altrove label can be found in its own e-boutique and elsewhere, where boutique owners are brave and devoted enough to buy direct from the makers and at all the wrong times of the fashion year. For that’s how Miriam and Alessandra do it: on their own terms, following their own rhythms. 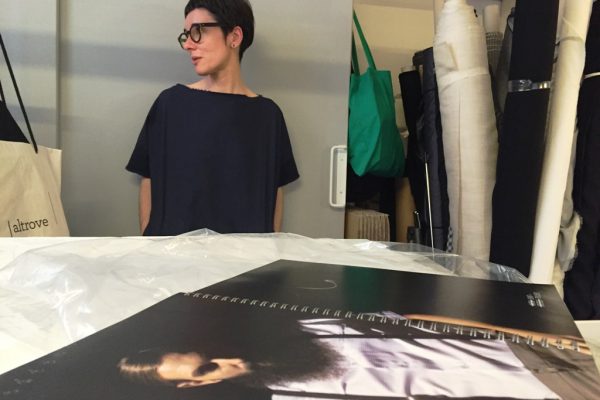 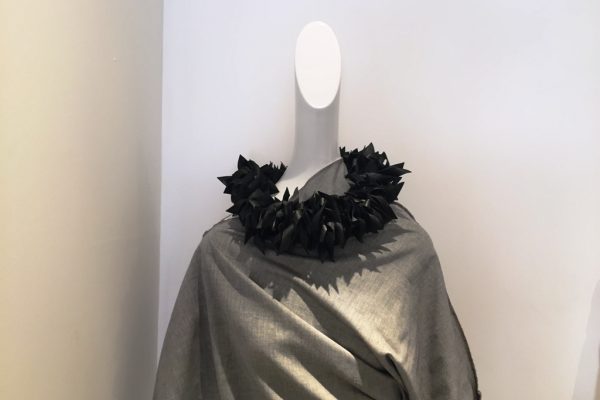 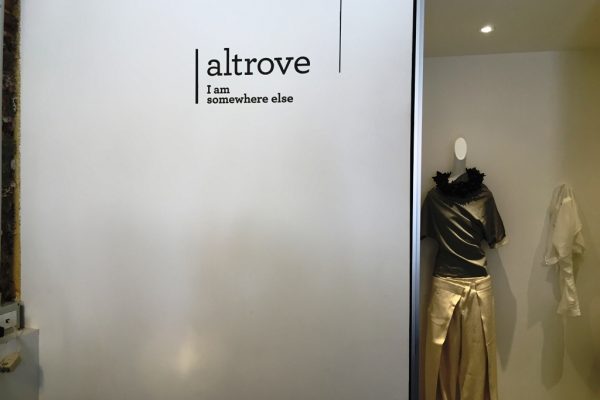