The first thing you notice about Barba, Baffi e Pellicce – if you just happen to be moseying around Locorotondo in the heel of Italy’s boot – is the sign outside. Eliciting a sure double take, it consists of three cameos depicting the name. First a beard, then some fine moustaches, and then the hilariously ambiguous pellicce, which looks like a glass of wine and then is quite obviously a rendering of the female pubic region (or quite possibly vice versa), while the word itself implies something furry but also (in the local dialect) getting a skinful.

That sorted, is this bar and eatery worth a closer look? You bet. The genius behind the logo and indeed the whole quality-based concept is Salvatore (Toto) Patronelli, bearded. Brother Luciano, mustachioed (you guessed?), is the wizard behind the bar who shakes up peerless spirits, tonics and spices and adds fruit for some of the best drinks in the South. That’s how they started out around five years ago, with a hipster philosophy, liquid attitude and a deal of skill, soon gaining a reputation for five-star, original cocktails in a stylish gem of a setting. Then came the eats and another remarkable marketing stunt in the unlikely (feminine) form of a rosetta. The puffy bread roll became the signature, gourmet street food at BBeP, filled with the finest cured meats, cheeses and pickles the local masserie can offer, or exceptional specialty products selected from more distant Italian producers. No lack of attitude in the solids department either, with traditional as well as weird and wonderful combinations among the fillings and some very classy packaging for rosette to go.

Rosetta Retro Food – but note they also do pasta, burgers, fish and platters of excellent cheeses and cured meats – is made up behind the counter in the retrobottega, the back room, the only space available in BBeP’s lively if limited quarters. Wash it down with one of Luciano’s concoctions, a cool artisanal beer or a glass of choice, organic wine. Worth moseying around, by the way, is Locorotondo. A pretty, typically Apulian town perched on top of a low hill with marvellous views over the Valle d’Itria, celebrated for its trulli and exceptional wines. 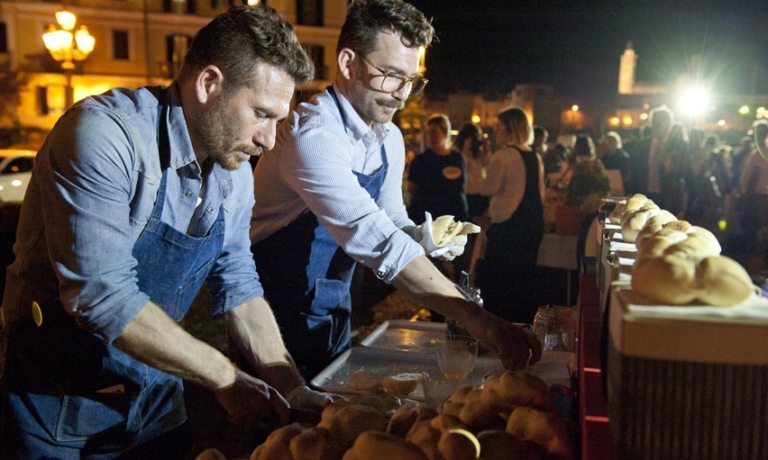 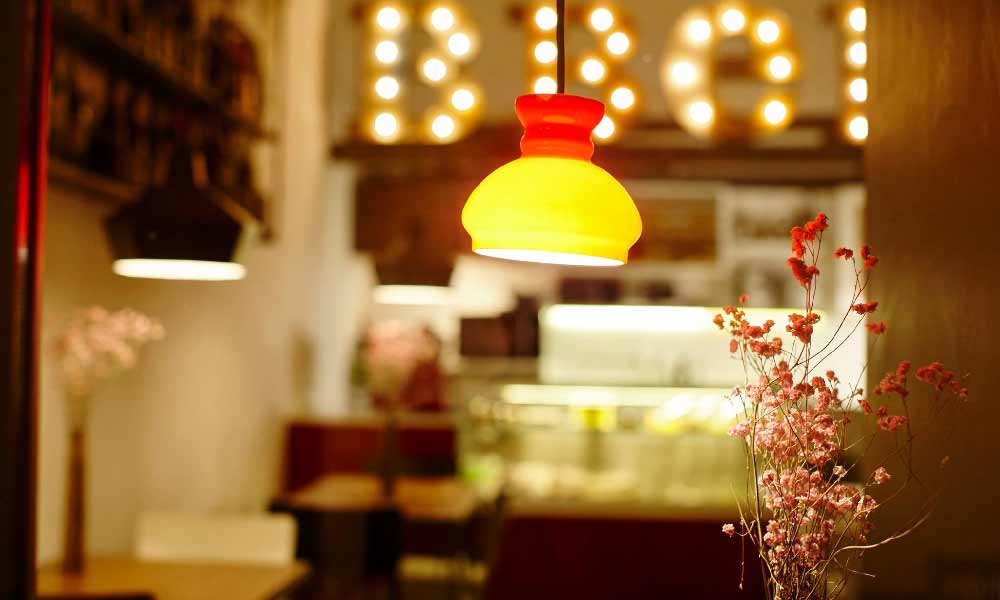