Yet another Eataly on the home soil. A branch of the Italian speciality foods megastore chain founded 10 years ago by Oscar Farinettiwas, it seems, sorely lacking in the far north-east. Now that’s been set to rights. Eataly Trieste has finally opened its doors, right on the waterfront, sulle Rive as they say in that neck of the woods. True to form, it’s a redevelopment. This time, the building in question is the strategically located former wine warehouse, nineteenth century, right on the marina. It was vacated about 30 years ago, finally bought up by a foundation attached to a local bank (Fondazione Cassa di Risparmio di Trieste), which then found a willing partner in Eataly. We’ll gloss over the past and ongoing controversy associated with the building and the project.

The ex depot overlooking the Gulf – the extreme northern end of the Adriatic Sea – retains its original façades, or at least the appearance of them after they’d been dismantled, cleaned up and reassembled in panels. The business of Eataly is carried on largely within a 3-floor glass box behind those façades, as well as on a terrace with breathtaking sea views. Florence-based Archea Associati is the architecture studio behind all this, particularly in the person of founding partner Marco Casamonti. The 3000 square metres of Eataly Trieste are dedicated to the wind, because Italy’s strongest wind blows over and through Trieste, its infamous Bora. And because the winds enhance biodiversity and therefore the gourmet bounty of Italy. So says Oscar Farinetti. Coffee is another protagonist: Trieste has long been the Mediterranean’s main trading port for coffee beans and a coffee industry hub. Fish from the Gulf also loom large, and of the excellent and singular wines of the region there are over 1000 labels.

That and all the rest in the way of luxury food shopping, eating-in, and tastings and/or courses typical of Eatalys the world over. There are now 13 dedicated Eataly megastores in Italy as well concessions within other structures. And 9 or 10 big ones around the globe with several more in the offing. Enough? Enough, in a sense, for Oscar Farinetti, who’s already handed over his share of Eataly to family so he can pursue a new retail project called Green Pea, non-food but totally organic and/or sustainable. Watch out for that. 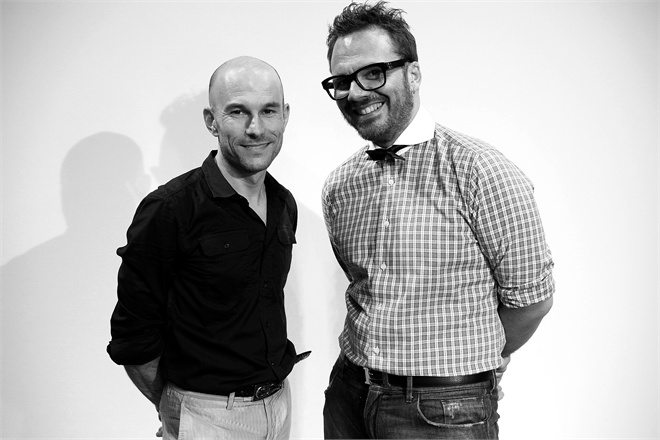 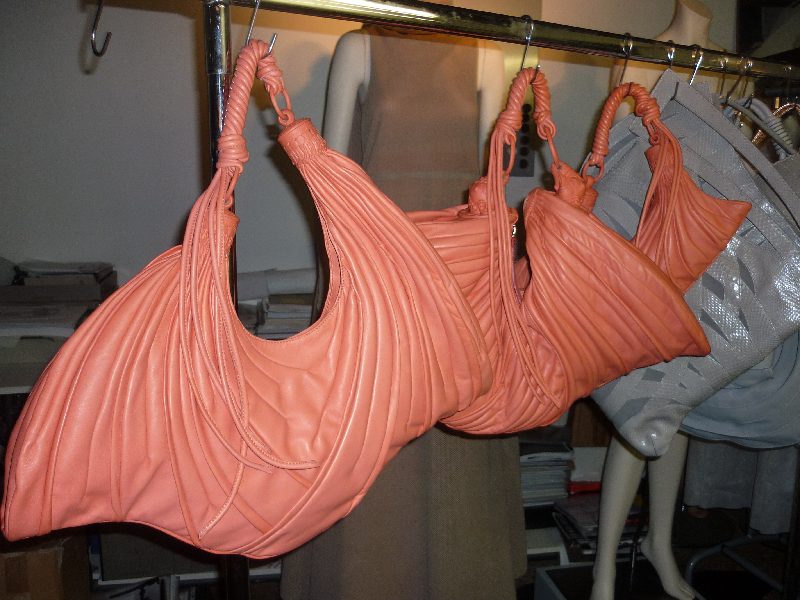