Marillina Fortuna, like many of us, accumulates junk. Unlike most of us, she then makes good use of it. She makes art. Beachcombing was irresistable to her long before she began assembling the detritus she’d gathered. She just liked those various jaded materials washed up on the shore, their bleached colours and rounded shapes. Now she sees them not just for what they are  – flotsam and jetsam, things unwanted and discarded by humankind and transformed by the waves, the wind and the sun – but for the function they can perform as part of something else.

Over the last ten years, Marillina has built up her Junk Collection, 2- and 3-dimensional works of art representing fish, flowers, bodies, faces and land- and cityscapes (some of real places, some imaginary) using countless objects or fragments in wood, various metals, every kind of plastic. Lovely creations from the humblest beginnings: pure charm in the video.

Reconfiguring waste has long been a recognised art form. Picasso did it. More lately it’s also a statement of protest, about the consumer society, the ubiquity of rubbish and the sad state of the planet in general. Marillina Fortuna (whose catalogues, incidentally, are printed on paper made from algae) sees her upcycled pieces, poetically, as a kind of redemption for human carelessness. Marillina divides her life between Milan and Vicenza. Her works have appeared in numerous shows and events around Italy, many of them specifically eco-minded and several of them solos.

The Junk landscape is … a new and imaginary world which nonetheless speaks of the beginnings, the primary elements of life on the planet and the lives of its inhabitants 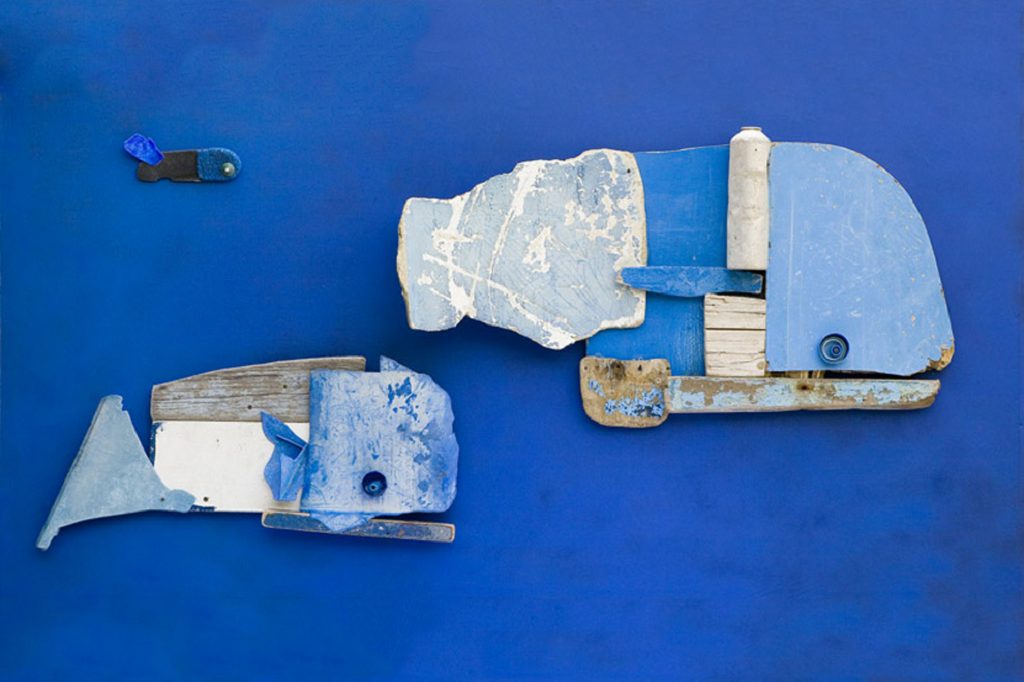 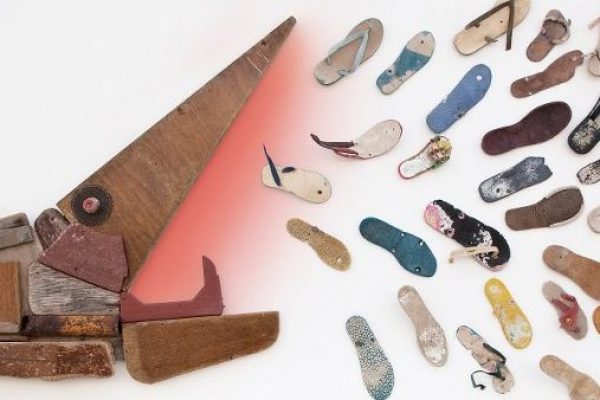 Rome | The Corner
Scroll to top