This post should be starred. It’s important because you only have a few days left to see an extraordinary architecture exhibition. Totally Lost 2016 belongs to a project of the same name and runs until September 25th (but only over the weekend) in three venues in Romagna. The Totally Lost plan is to map abandoned totalitarian architecture in Europe by means of an open call – actually two to date – for photographic or video testimonies. That such buildings have an eerie magnetism is no surprise, but still the first open call of 2013 yielded an amazing number and variety of submissions: over 200 photographers and video makers from 11 countries uploaded their testimonies of industrial plant, private homes, leisure facilities, monuments, hospitals, bunkers, seats of power and so forth, originating a remarkable online archive.

Spazi Indecisi, the association curating the project under a Council of Europe cultural route having the unwieldy title Architecture of Totalitarian Regimes of the XXth Century in Europe’s Urban Memory, mercifully known by the acronym ATRIUM, showed off the results in Forlì back then, took the exhibition to Luxembourg the following year, and rightly wanted more of the same. Totally Lost 2016, then, is the update, from the second open call in 2015 which mapped 500 different constructions in 25 countries. The stunning photos and videos – many are prodigious works of art per se –  are on display, for this final weekend of the event, at the Casa del Mutilato in Forlì.

The members of Spazi Indecisi have been taking a close look at all kinds of derelict spaces in their part of the world (they’re based in Forli) since 2009. They plan new, temporary uses for such places, transforming them into centres of research for architects, urbanists, artists and whoever might be interested in giving some thought to their past, their present state and future urban regeneration. They took the ATRIUM cultural route and came up with the Totally Lost project in the same spirit of exploration and valorisation. 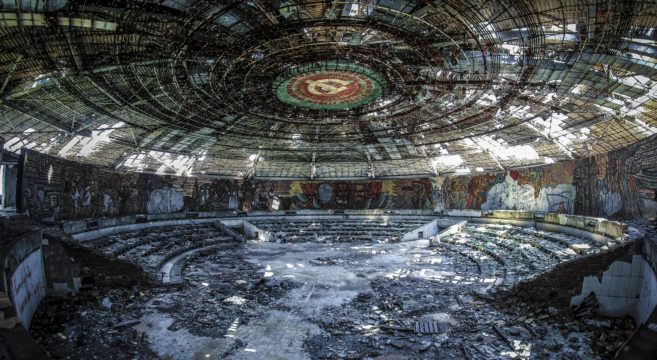 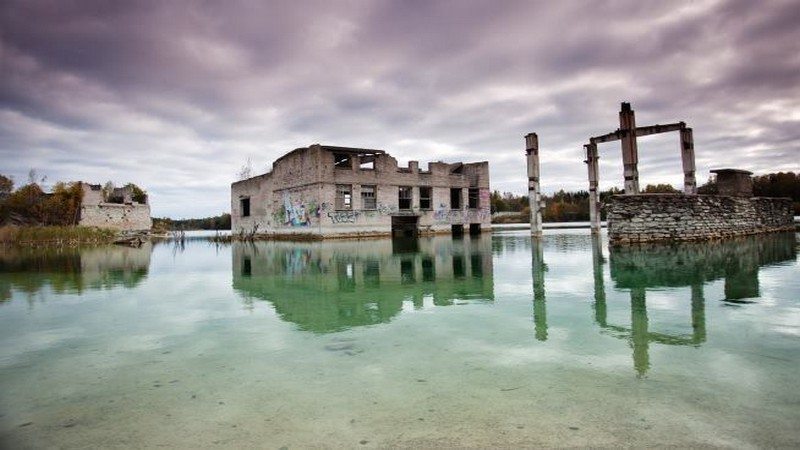 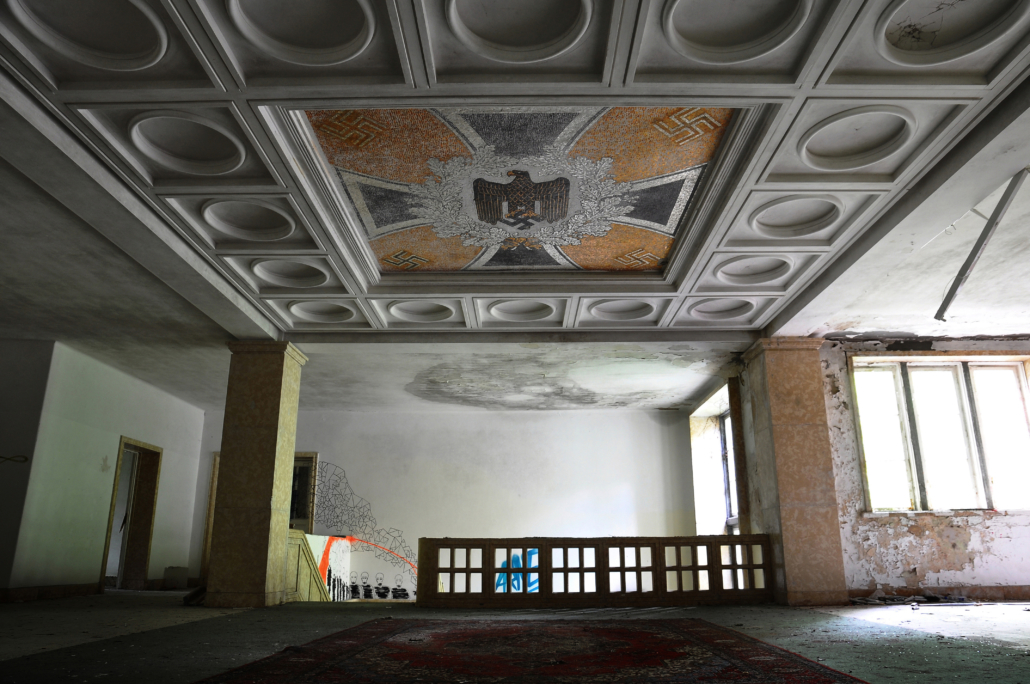