Tobia Scarpa is the architect of the recently completed Tenuta delle Ripalte winery on the island of Elba, the largest in the Tuscan archipelago, only 10 km from the mainland and remarkably unspoiled. Like his father Carlo Scarpa, Tobia has a long and distinguished career in industrial design as well as architecture.

Tenuta delle Ripalte is his first winery, a long rectangular structure which seems embedded in the hillside. A local stone know as pietra calamita was used to line the outer walls, merging the 1400-square-metre building into the rugged Mediterranean landscape, while pillars alternate with a system of adjustable brise-soleils for the whole length of the façade. Three levels serve to exploit the force of gravity within the winery, and a flat roof to dry grapes and provide breathtaking views over the vineyards and rugged coastline during visits and tastings. Simple and functional, according to the architect. All the energy required comes from wind and solar systems.

The estate, all 420 hectares of it, lies on a pristine headland in the south-east of the island, and was founded by a Swiss aristocrat and enophile, Count Tobler, in the 1890s. After decades of neglect it was reborn as a luxury resort, with hospitality in the old manor and in 20 or so villas dotted about the pinewoods, golf, tennis, horse-riding and restaurants, not to mention jaw-dropping coves for swimming. All this in the spectacular setting of the Parco Nazionale dell’Arcipelago Toscano.

Then the decision by Piermario Meletti Cavallari and Pietro Alberto Ederle to seriously invest in its original vocation: growing grapes and making wine. First and foremost the historic and prestigious Elba passito Aleatico, of which they now produce around 11,000 half-bottles each year, but also a small amount of grappa, some Vermentino and most recently a Grenache.

From a winery in paradise. 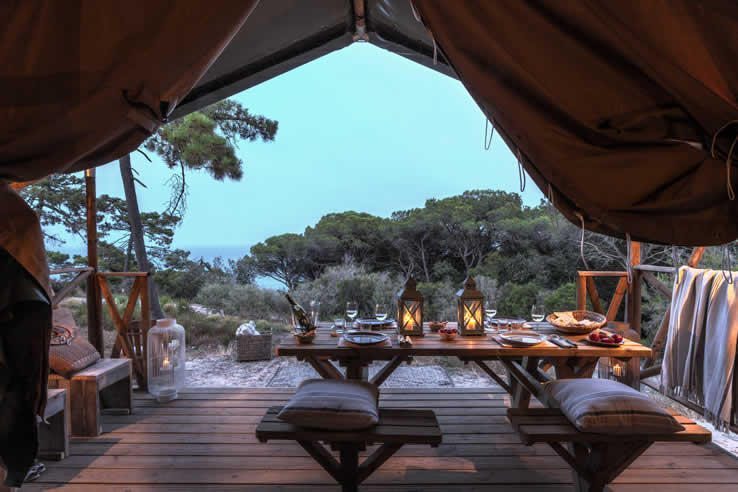 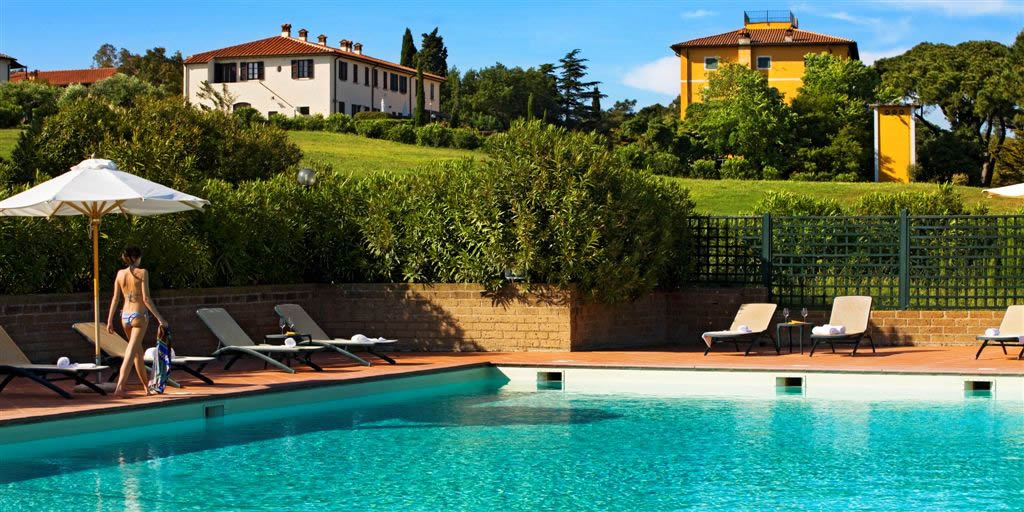 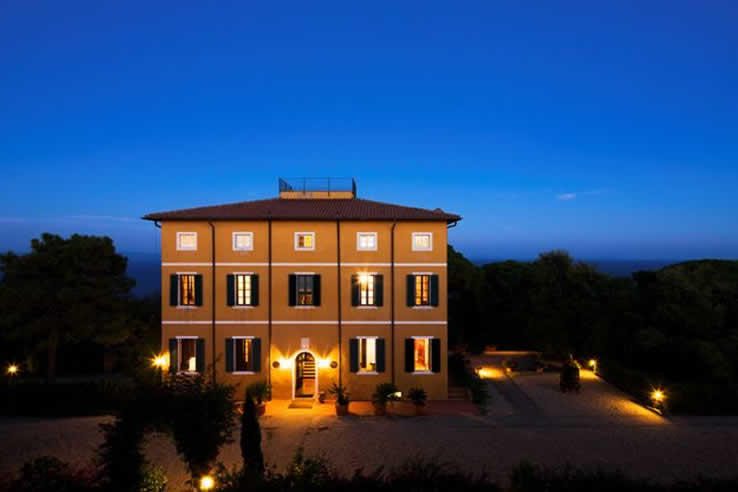