When summer’s sultry dog days set in, don’t you just feel like taking a break from metropolitan bustle in favour of somewhere peaceful and bucolic? Try this for size: back-to-basics boutique accommodation in an imposing farmhouse atop its own hill, with sweeping views over the arcadian countryside of Le Marche and distant mountains. Otherwise known as Casa San Ruffino. The setting really is idyllic. This part of The Marches region is all verdant valleys and rolling hills capped with medieval villages. The old buildings of Casa San Ruffino are typical of the area, in pale clay brick, austere and unadorned, respectfully restored and surrounded by grass and hardy plants.

But if the look is rustic and hospitality also of a no-frills variety, don’t believe for a minute it’s lacking in comforts. It’s just that Claire and Ray Gorman prefer the simple pleasures of life to a load of showy gadgetry. They’d rather you enjoyed a five-star mattress and superior linens. They have put in air conditioning, albeit reluctantly, and they do have a delightful outdoor pool.  Beyond that, they want you to try out the best local eateries. They’ll suggest you take a look at where some great if lesser-known wines are made. They know you’d probably like to check out some of those top fashion-brand factory stores lurking improbably in the area. Isn’t that why you’d come to this neck of the woods?

Now don’t all rush there at once: Casa San Ruffino has just four rooms. They’re named after nearby villages, are simply but tastefully furnished, have private patio areas and – this may count as a frill but it’s such a lovely touch that all is forgiven – Molton Brown products in the old-fashioned bathrooms. Come morning, fresh and homemade fare is served in a plain breakfast room or on your patio. Not too far from the Adriatic coast nor from the Monti Sibillini in the opposite direction, Montegiorgio sits at just over 400 metres ASL, enough to be blessed with a cooling breeze most summer evenings. But Casa San Ruffino isn’t only for the dog days: it’s open all year round – and heated when necessary. Claire and Ray Gorman, you might have guessed, are British. They came here from The City, from the world of high finance. They are where they are and do what they do now because they love it and it shows: they’re exquisite hosts. 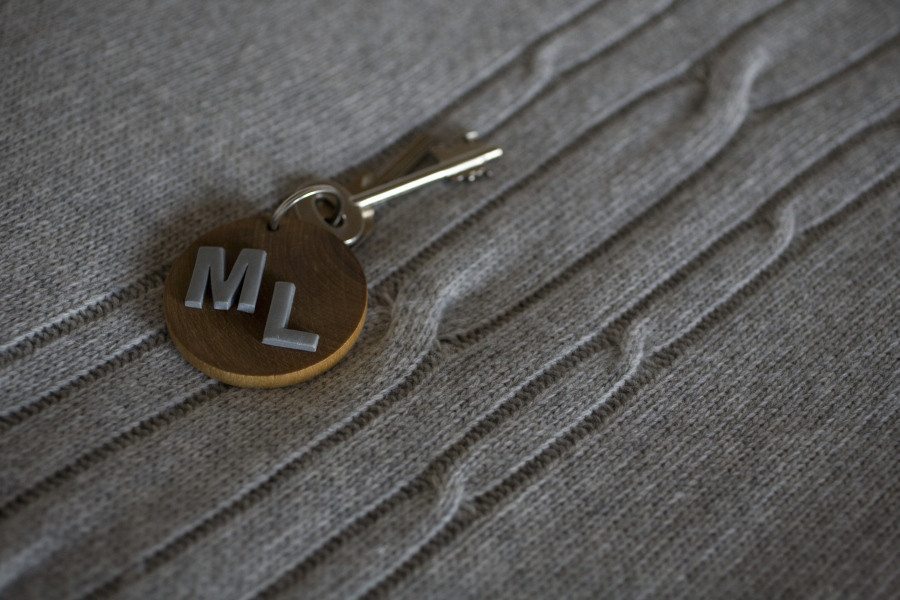 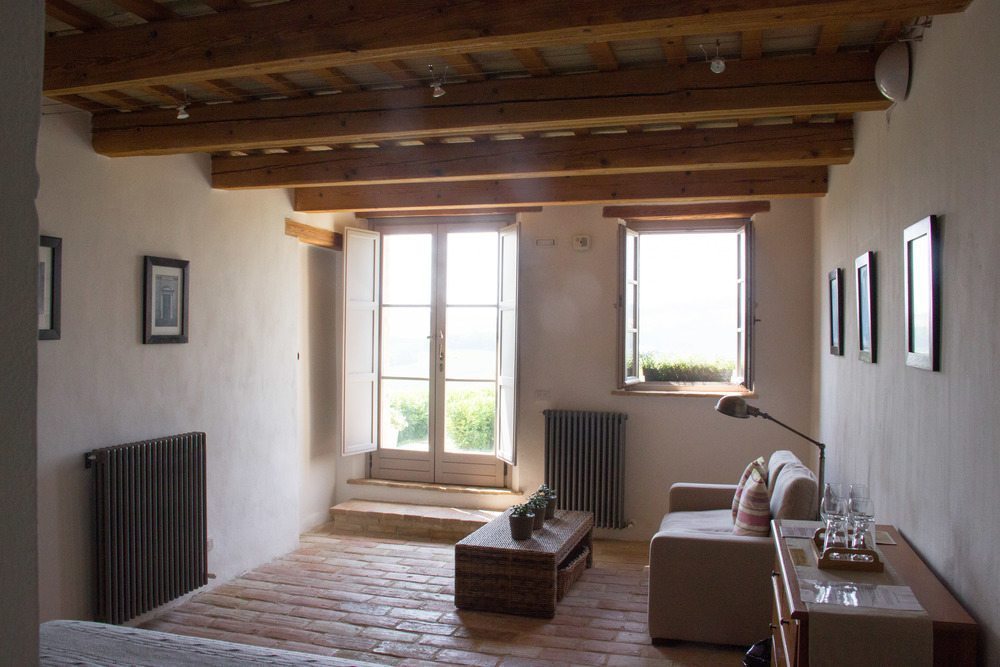 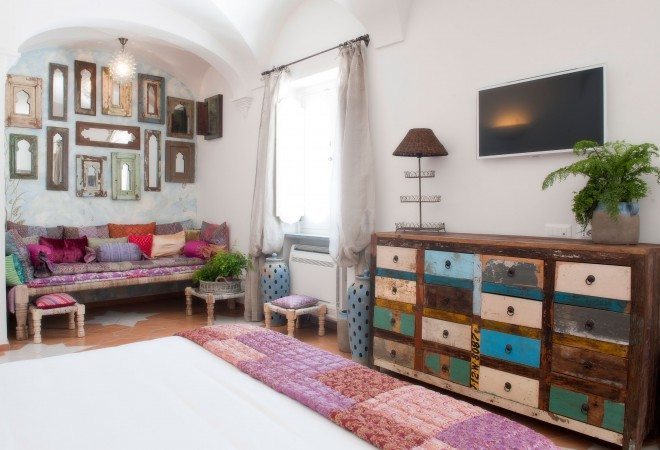