The Pastificio San Lorenzo is definitely one of my favourite Roman eateries.

San Lorenzo developed as an industrial area at the turn of the last century with three important factories: a glassworks, a chocolate factory (today the Said 1923 restaurant and chocolate bar) and the Cerere pasta factory. The neighbourhood was mostly inhabited by blue-collar families working in the factories, and for decades was considered on the wrong side of the tracks (with most of the monuments and churches in your guide book on the other side of  the Stazione Termini – Rome Central).
Several Faculties from Rome’s La Sapienza University turned the area into pretty lively hub for students during the ’80s and ’90s, with cheap bars and pizza-al-taglio dives mushrooming.
Over the past couple of years most of the old warehouses have been transformed into lofts, and working-class families have inevitably moved out to make way for artists and actors.
The Pastificio San Lorenzo opened on the ground floor of what used to be the Cerere pasta factory. Interiors are simple with marble bistrot tables, black and white retrò tiling and mirrors. The food is excellent, with one of the best amatricanas in the capital; the lighting perfect and the service good. A meal at the Pastificio will set you back €30-€40 per head plus wine.

After dinner, be sure to enter the building from the entrance around the corner to see the Cerere Foundation for Contemporary Art. Exhibition space includes a 350-square-metre courtyard as well as a covered area in the former warehouse. Upstairs are apartments for resident artists who also supervise internships with the Foundation, like 6artista (a play on words meaning ‘you are an artist’). 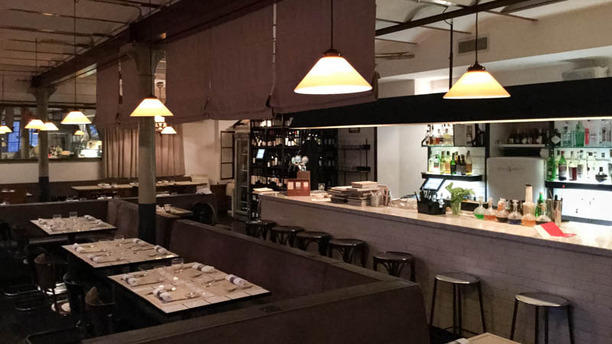 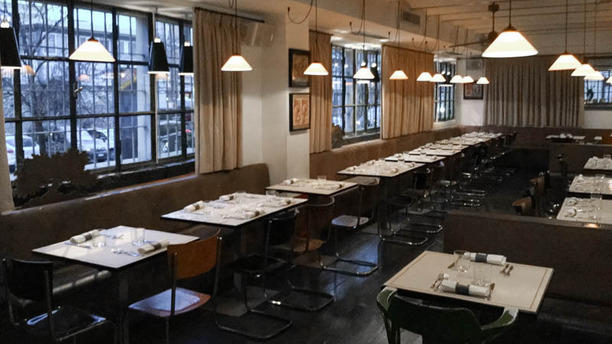